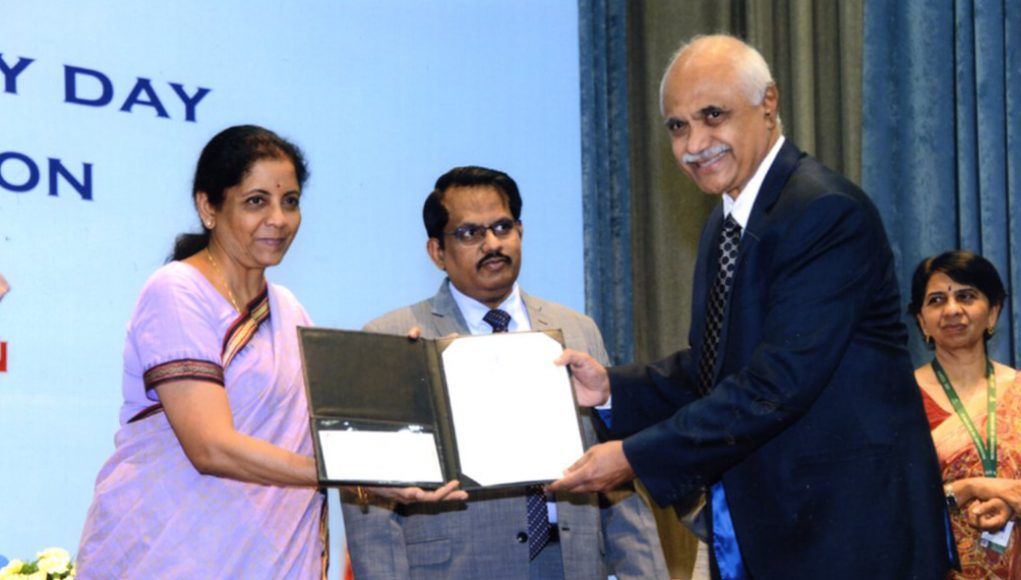 Advanced Technology Center(ATC) of Lakshmi Machine Works, Coimbatore had worked with the DRDO laboratory, center for Airborne Systems(CABS) at Bengaluru to fabricate and assemble complete metallic structure of Airborne Dome for Airborne Warning and Control Systems(AWC&S). This Dome had more than 4,500 metallic parts;precision machined and assembled with more than 65,000 rivets.

This Dome structure is a significant part of the Airborne Warning and Control System(AWC&S) being indigineously designed and developed by DRDO for use by Indian Airforce. For the successful delivery of this Airborne Dome,LMW-ATC was awarded the DRDO Defence Technology Absorption Award for the year 2017.

Lakshmi technology and Engineering(LTE) Limited had machined and fabricated state of the art Power Take Off Shaft(PTO Shaft) for the Light Combat Aircraft(LCA) with the guidance of Combat Vehicle Research and Development Establishment,Avadi,Chennai. This PTO shaft made using an alloy of Titanium is an engineering challenge which was successfully executed.For this achievement LTE was awarded DRDO Defence Technology Absorption Award 2017.

This award was given away by Honorable Raksha Mantri Smt. Nirmala Sitharaman in the presence of Dr. S Christopher,DG DRDO on the National technology Day. The award function was held in the Kothari Auditorium, DRDO Bhawan, New Delhi on May 14,2018 and was attended by the DRDO fraternity across the country. 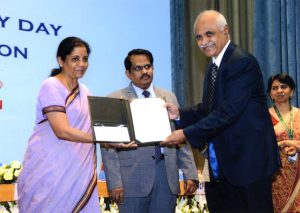 The award for LMW-ATC was received by Mr. K Soundhar Rajhan, Director Operations of LMW. The coveted award for LTE was received by its General Manager Mr. J Venkatesan.
These awards recognize the growing capability of LMW group in ultra precision engineering demanded by the Defence and Aerospace Sector. 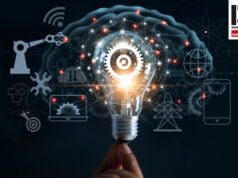 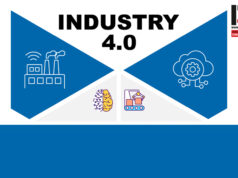 What changed manufacturing in 2017? – A quick review

4 Simple Ways to Use Artificial Intelligence for Marketing 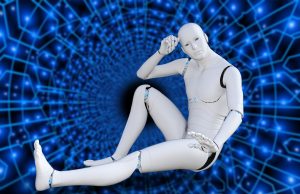