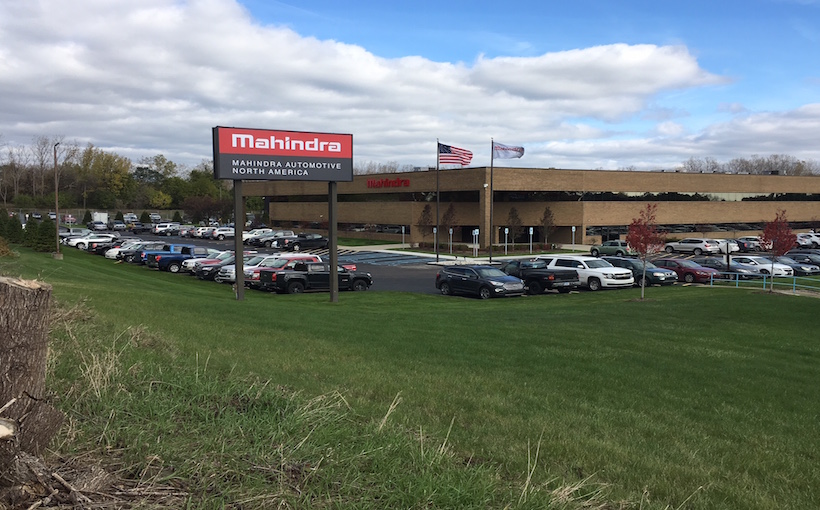 This is a major breakthrough for the city of Detroit. Known to be the birthplace of the Automotive world. It is the first OEM facility in the region in 25 years and will also act as MANA’s (Mahindra Automotive North America) new headquarters.

M&M has invested $230 million and created 250 jobs in the plant, which will have a capacity to produce 10,000 units of ROXOR, an off-highway vehicle. MANA will invest another $600 million in the facility by 2020, adding a further 400 jobs.  “The ROXOR” which is Mahindra’s Thar based SUV for off-roading, was recently unveiled for The US market few months back. What could interest the buyer is that Mahindra will, offer the ROXOR in a Limited Edition variant featuring a host of additional equipment like a soft top, winch, light bar, off-road tires, side and rear view mirrors, audio system and grab handles. The said equipment will also be available with whopping 900 colour and wrap options.

The ROXOR draws power from the Thar’s 2.5-litre M2DICR BSIV diesel engine. In this guise, the engine makes 63PS of maximum power at 3200rpm and 195Nm of peak torque from 1400rpm to 2200rpm. Power and torque figures are the same for the Thar DI in India. The ROXOR, which is offered as a specialist off-road vehicle in the USA, has a limited top speed of 72kmph. Mahindra says that the ROXOR will return a fuel efficiency figure of 13-14kmpl (32-34mgp) and offers a towing capacity of up to 1583kg (3490 lbs). Further, the base model weighs at 1376kg (3035 lbs, kerb weight).

In addition to the production of ROXOR, the facility will also provide engineering support for the development of new vehicle platforms for Indian and global markets. Mahindra claims that the vehicles designed and developed at MANA will be different from anything currently offered in the market.

Recently, in the US, Mahindra has been shortlisted as one of the five vehicle manufacturers slated to produce a prototype delivery truck for United States Postal Service (USPS).

In the words of Anand Mahindra, the Executive Chairman “We’ve created an incubator here — Richard (Haas) has come with rich start-up experience from Tesla and the operation is based in Detroit to leverage conventional manufacturing skills. MANA will be an asset-light operation with a start-up mentality.” 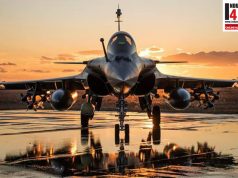 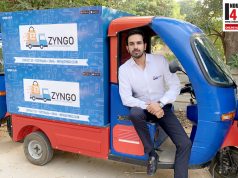 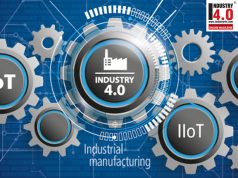 IoT Security: The Latest Addition to The Manufacturer’s Quiver

A whitepaper on Digital Transformation, IoT and Industrial use cases 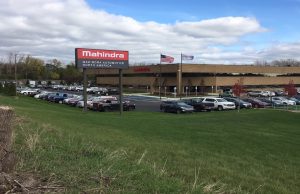 AUTOMOTIVE
This is a major breakthrough for the city of Detroit. Known to be the birthplace of the Automotive world. It is the first OEM...