What is an Autonomous Vehicle

According to Wikipedia, an autonomous car means a ground vehicle that is capable of sensing its environment and moving safely with little or no human input. There are 5 levels of autonomy. Level 1 automation means that the car is equipped with some driver assistance systems such as cruise control, acceleration and lane changes. Level 2 means the car is equipped with advanced cruise control or autopilot systems that allow the car to take safety actions like emergency braking. Level 3 automation means the car is able to perform certain safety-critical functions in certain conditions. Vehicles equipped with level 4 automation can drive themselves almost all the time without a driver except in unmapped areas or during severe weather. Level 5 is full automation in all conditions.

In the US, almost 94% of road accidents that occurred in 2015 were due to human error. The common belief is that if we implement autonomous driving, the accidents caused by human drivers, such as drunk driving, failing to maintain proper safety distance etc., will be drastically reduced. This is essentially removing the human driver element from the accident equation. However, at the same time, accidents caused by other reasons may occur or increase, including hacking on the vehicle, malfunction on the computer controlling the vehicle etc. Given the overall lacking of autonomous vehicles on the road today, which leads to underestimating the new threat behind, it will be very difficult to compare the performance of a human driver and the risks posed by a computer driver. 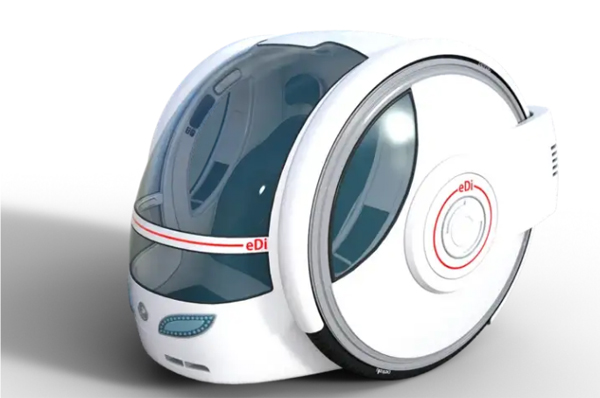 Change the Duty of Care

Assuming we have reached level 5 automation. This means that the vehicle can be controlled without a human driver. In other words, everyone inside the vehicle is a passenger. These passengers shall not owe any duty of care to the other road users similar to passengers sitting in a bus. Thus, if an autonomous vehicle hits a pedestrian or bicyclist or damages other properties next to the road, the legal claim will presumably be between the car manufacturer and the victim (or owner of the property) on the basis of negligence on the part of the car manufacturer. The victims, which can include the vehicle passengers (if they get injured during the accident), will argue that the manufacturer of the software and hardware of the autonomous vehicle owns a duty of care to all road users.

By failing to code the software properly for detecting the movement of the other road users and/or failing to control the hardware timely to stop the collusion between the vehicle and the other road user, the manufacturer has breached its duty owed to these road users. As a result of this breach, the road user suffers loss and damage being an injury sustained to them or to their properties. This loss and damage shall be foreseeable by the car manufacturers when they develop the relevant hardware and software for the autonomous vehicle. In other words, regardless of the involvement of other road users during the accident, we attribute all faults to the car manufacturer. Shall this be the public policy?

If we want 100% safety for level 5 autonomous vehicles, this will perhaps lead us to the scene in a sci-fi movie where all the vehicles are travelling within the tubes. There won’t be any “road” (tube) sharing between other road users because there are no other road users inside the tube. It seems Hyperloop is moving toward this and can be the future of transportation. The building of the tube will be capital-intensive. This can effectively exclude most of the current car manufacturers from the future market.

In future, the claim of negligence will be much easier than now. There will be no road user sharing or no property next to the road (tube). If there is any traffic accident (which shall be none), the passenger in the vehicle will only need to remember the identity of the manufacturer of the vehicle (which can be one or two) and will clearly be marked on the vehicle. The injured passenger can simply claim the car manufacturer perhaps based on a contract (instead of tort) directly. It may also be possible that the car manufacturer based on the contract limits their liability. There won’t be any need to search for the identity of the driver or the car owner as per the current process.

All these costs borne by the car manufacturer may pass along to the car owner or renter. At the same time, the concept of car ownership or rental may be completely obsolete. People may want to use the “car” anytime anywhere provided that there is a tube nearby. There won’t be any car ownership or rental. The experience may be more like uber, where the car manufacturer owns the car and provide us with a “travelling service”. We will have our apps ask for a car to our current location and then send us to the destination.

What if we want to go to a place where the tube has not been built? What if we are disallowed to get in a car due to lacking funds in our credit card or not having a credit card? With the popularity of the transportation system, the government may no longer be willing to build any road for people to walk or bicycle to use. Can we still walk to our destination? Perhaps yes, but the road can be very rough. It seems technology, on one hand, has revolutionised the way of transportation which reduce the need for tort law, but on the other hand, has implicitly restricted our freedom of movement, which is one of the basic human right recognised by the United Nation.

In summary, with the complete rollout of the fully autonomous vehicle, it is expected to have few claims in tort law and the claim will be more straightforward. This may, however, take away the fundamental purpose of a car. 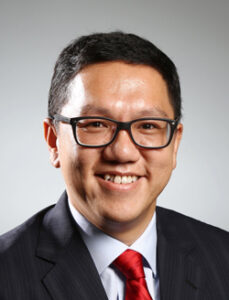 Mr. Frederick is an internationally trained commercial lawyer and loves using technology to improve work efficiency. He is currently doing a Master of Law program at the University of Toronto and specialises in innovation, law and technology. He likes to use his law and IT knowledge to research and writes topics in these areas.

Before doing his LLM, Frederick worked as General Counsel and advised the CEO on managing legal risks while pursuing the business objectives without compromising legal risks. He was part of the management team responsible for improving work efficiency and inventory control. Before becoming a lawyer, Frederick worked as an IT consultant for around six years, leading him to take online python classes during the Covid lockdown.

Mr. Frederick Chan is Bestowed with the following Licenses & Certifications :

Mr. Frederick Chan can be Contacted at :

5 Biggest Mistakes when it comes to KPIs

Getting into the Metaverse – Part 1