Home BEST PRACTICES Is The US Manufacturing A Success Now? 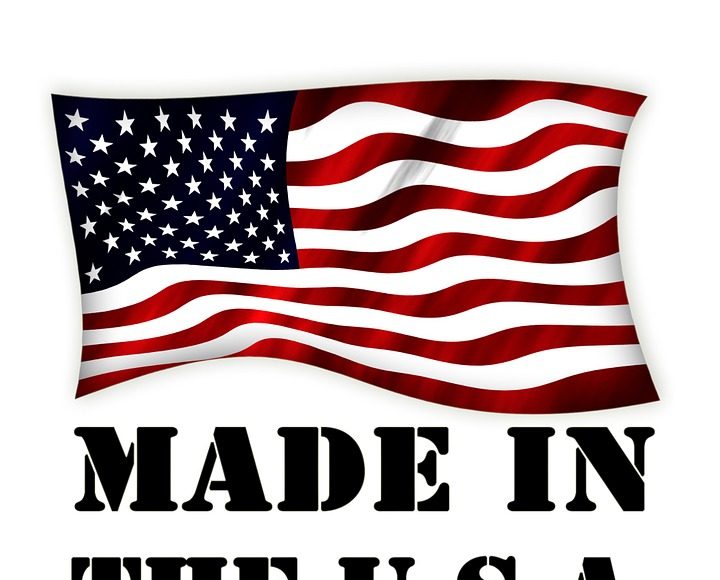 How do you seriously measure whether manufacturing has a current success story or not? Is US Manufacturing a success? How can they be a success when they have lost millions of jobs. If the numbers are to be believed anywhere between 5 to 6 million jobs have been lost since the year 2000. The trade wasn’t the only factor. Automation also took a sizeable blame for this. We are getting to be acquainted with scrutinizing the basis on which the contribution made to the economy by manufacturing is calculated. Growth rate simply states that when a sector in the economy experiences higher than the average demand and it shows characteristics of consistent and quickly growing sales figures along with influx of investments.

Make no mistake that when we talk of manufacturing in the US and its challenges, we are already referring to high rates of cash burn, lack of profitability despite consumer and investor excitement, coupled with technological setbacks that has obstructed progress. Let’s try and simplify the impact manufacturing has on a economy by adding together its direct value-add, its indirect value-add through services such as logistics and its induced value-add through the money spent by employees in the local and wider economy, The SME contribution etc. You now get a very different picture to the narrow view taken by some in government agencies clearly omitting manufacturing’s importance.

In the last year’s Presidential  campaign in the US, the blame was squarely put on China, that they had grounded the US manufacturing industry. The US administration is now working on opening the coal mines, to salvage some numbers to increase employment among mine workers. The challenge still exists as two of the largest Coal manufacturing companies, Contura and Arch Coal, emerged from bankruptcy only recently. Another giant, Peabody Energy, recently filed a restoration plan for its path out of bankruptcy.

It was therefore something of a jolt to read an article on the online American news service Quartz that questioned the real health of the American manufacturing sector, which we have been led to believe has been doing very well in recent years.

Now this is what the article has pointed out. Countries looking to increase manufacturing trade, might want to look elsewhere for new businesses.

What does this mean for Asian countries, who are relying on SME’s & MSME’s to revive their manufacturing sector. The bigger question is how have the industries calculated their growth. How about if we remove the data from Aerospace, Defence Manufacturing, what would we find then?  We will then in our estimate be able to find the right picture. So that we would know our real productivity and competitiveness.

The bigger worry is that, a lot of countries are following the American method of collecting data. That could be far from the real picture. Government economists have somehow persuaded bureaucrats, to downgrade the importance of manufacturing to the economy by taking far too narrow a view of its impact. But again make no mistake again, that are we also in danger of fooling ourselves about the health of our manufacturing sector by not questioning some of the potentially distortive factors behind our assumptions.

Our eyes are out looking for real answers, but the truth is that the picture is altogether more complicated than some would have us believe.

For the folks sitting and enjoying the wave of computer boon, Remember we built those benches you are sitting on! We will pursue this like we always have……

How Artificial Intelligence Will Transform the Energy Sector

0
FEATURED
How Artificial Intelligence (AI) Will Transform the Energy Sector AI and energy have always been interconnected to each other. In fact, many experts believe that...