Home AUTOMOTIVE Can The Indian Auto Industry Reverse The Downturn? 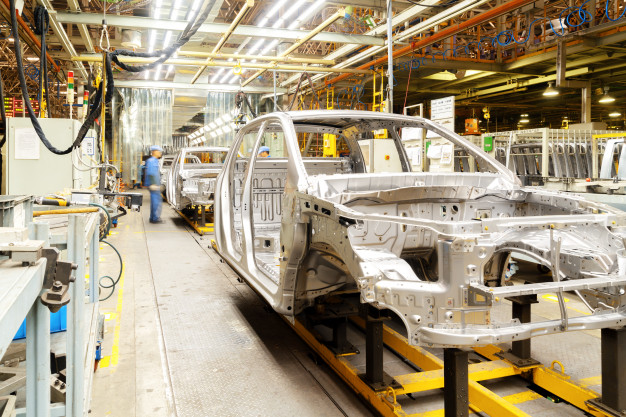 Make no mistake this is the biggest slow down, we have seen in years. Few experts call it the worst they have ever seen and the news coming in doesn’t look too good. Before we talk about reversing the downturn, let’s visit the major headlines that are coming from the Indian Automobile industry from all the research that is currently available.

Why is this downturn worrisome, compared to the earlier market situations in 2008-09?

This time around, the downturn appears to be quite widespread. This massive drop in sales has happened despite the introduction of recent models, some of them can be classified as game changer.  We have had similar situations in 2008-09 and 2013-14 but this time all segments of the industry, ranging from passenger vehicles, SUVs, small and large commercial vehicles, two- and three-wheelers are in the de-growth phase. The numbers point to a fairly deep downturn.

Last 4 months of this financial year passenger vehicles industry is down by 22 percent, two-wheelers about 13 percent, commercial vehicles around 14 percent. Now those are fairly significant de-growth numbers and that’s been sustaining for almost 4 months and getting worse every month.

What led to this situation?

It’s easily estimated that up to 12 % of potential buyers are unable to get buyers and the credit norms are very severe. The wholesale and retail financing needs to be looked into, as despite the policy rates being dropped by 110 basis points, the consumer hasn’t got the benefit yet.  Some experts state that 12 % is the conservative number and if the financing was available for consumers, the market condition would have definitely been better off.

The prices go up because of regulatory changes,  which have an impact on vehicle price that includes registration tax which keeps going up. On the other hand road tax which many states have increased by almost 2 to 3 percent in the last 2 years. Let’s not forget the extra cost of insurance  and TDS that has to be paid on vehicles above Rs 10 lakh. All of these together have made the transaction cost very high coupled with deprecation which has a very strong impact on sentiments. Customers often take money out of portfolio investments or savings to buy a car. This is not happening because prices are depressed and the rural spend has also not really picked up

Are Electric vehicles Slowing Us Down?

Electric vehicles’ volume right now is very small. The establishment’s thrust is mainly on two- and three-wheelers and this has moved away from four-wheelers.  It will be incorrect to point the electric vehicles segment for slowing the market down.

When higher emission norms come consumer realize that prices will go up. Therefore, they tend to buy sooner. In fact, most consumers haven’t realized that this is the best time to buy a car is now. As everyone is trying to clear their inventory as all the austere measures have already been taken by the automakers,  to such an extent to stop production temporarily.

What Can Be Done To Reverse The Downturn?

Auto Makers have spoken in one voice and sought a reduction in Goods and Services Tax (GST) to 18 percent from 28 per cent due to a major slowdown, according to Rajan Wadhera, President, Society of Indian Automobile Manufacturers (SIAM) through a recent press interaction.

Apart from a stimulus package being discussed, easing of stress on NBFC may lead to consumer affordability through retail financing. The establishment’s EV transition road map is still in works. A big plan to enable an ambitious shift with minimal disruption will be a massive task.  Government incentives will make a massive difference in carrying it through in form of subsidy. A must-follow manual to use technology instead of infrastructure to scale up, could help ease the pressure on the Auto industry.

How do we look at the future for Auto Industry ?

“Mark my words. A combination of airplane and motorcar is coming. You may smile. But it will come.”— Henry Ford, 1940. Only a visionary could have said that way back.

Today the consumers use their vehicles for all purposes. In the future consumer should be able to choose an optimal mobility solution for each specific purpose.  As part of a recent offline survey done among Ola drivers in Chennai for road safety, 20 drivers said in every 12 rides, 3 to 6 rides included single or 2 passengers.  Now did we really need a sedan to take a single passenger from place A to place B?   With new digitization coming in, it makes sense that consumer by 2030, should be able to opt for specific commuting solution for each specific purpose?  Now, will that encourage buying or renting and help the auto industry with more sales? Or will that create a new business model along with the market. Now, that’s a different debate for a different date. 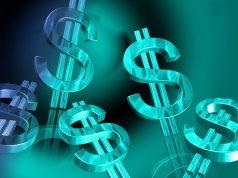 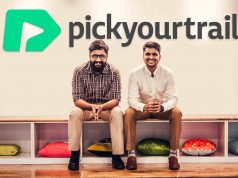 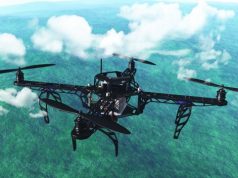 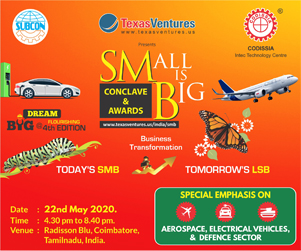 Will India Double its Economy? 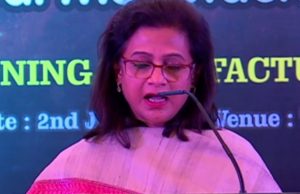 INNOVATIONS IN MANUFACTURING
Hear what Ms. Rajshree Pathy, Founder of the India Design Forum and MD of the Rajshree Group of Companies speaks about the need for...

First Time – Fundraisers, Here is a quick primer on deal...